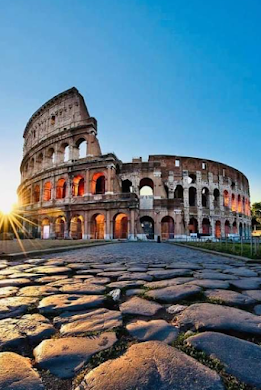 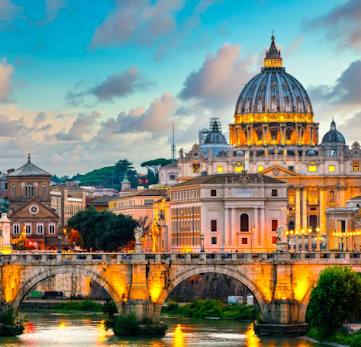 Rome, Italy — a city that has captured hearts and minds for years. Like most big cities, you can spend a pretty penny in Rome if you aren’t careful. Luckily though, there are also numerous free things to do in Rome just waiting to be explored.

The Eternal City is a fascinating contrast of history and modern society living together in harmony. It seems that everywhere you turn there is a historical site surrounded by the modern city that has grown up around it. 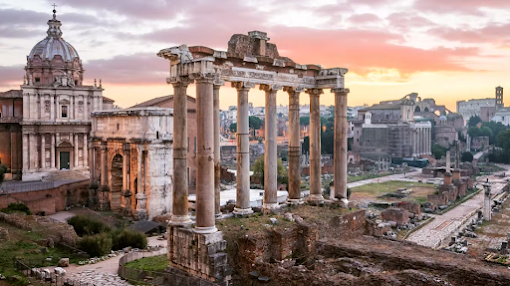 Home to incredible churches, fabulous museums, beautiful piazzas, and unmatched historical sites, Rome is an ancient city with loads of things to do. 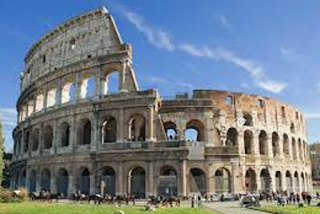 Rome’s tenacity is best illustrated in its ancient monuments, remarkably intact nearly 2000 years on. Debuting in 80 AD, the behemoth 50,000 seat Colosseum famously hosted frenzied spectators who would watch gladiators facing off against each other or wild animals. No photograph can prepare you for the thrill of seeing it for the first time. More than any other monument, this iconic amphitheater symbolizes the power and drama of ancient Rome, and still today it’s an electrifying sight. The amphitheater dominates as the top tourist attraction in the city; Book Tickets in Advance to bypass the lines. 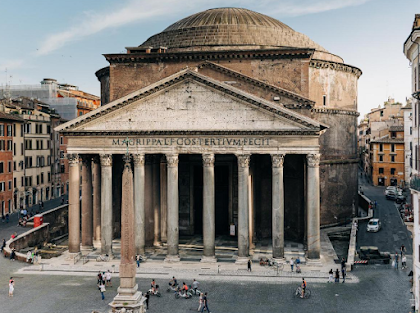 The PATHEON
ROME
Built by Romans in 126 A.D. in Rome, Italy, the Pantheon is the oldest, continuously used structure in history. The dome was and is a marvel of engineering and the design of the dome plus columns inspired domed landmarks worldwide.
“EAT LIKE a ROMAN”
5 MUST EAT DISHES 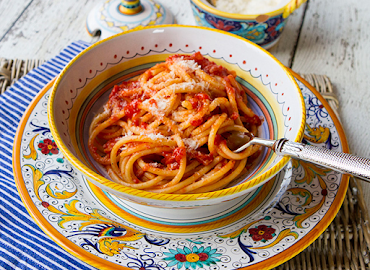 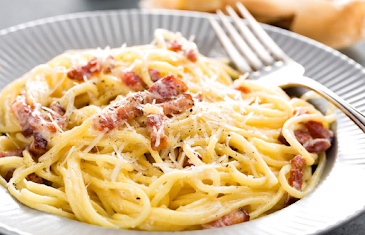 It is hard to separate fact from fiction when it comes to the origins of carbonara. The most popular rumour says that the dish came about during World War II when American GIs were craving bacon and eggs, and a clever chef found a way to mix them into pasta. Egg yolk is the key to a good carbonara because the dish is never made with the addition of cream in Italy. Some newer Rome restaurants riff on the dish, offering seafood or vegetarian versions, but there is nothing like the umami explosion of the classic egg, bacon and cheese. 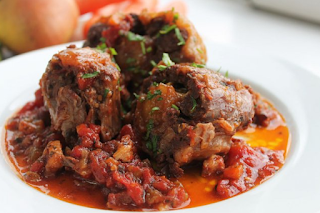 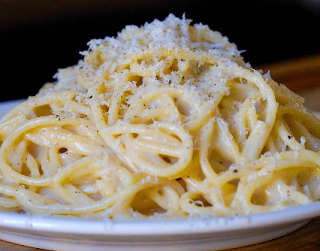 # 4  –  PASTA CACIO PEPE
Recipe
There are few dishes simpler or more satisfying than cacio e pepe–pasta with cheese and black pepper. The cheese in question is cacio–the word for Pecorino Romano in the local dialect. The finely grated pecorino is emulsified in starchy pasta cooking water to create a smooth sauce that is essentially pure cheesy goodness. Freshly ground black pepper helps to cut through the fattiness and adds a kick to the dish that Romans love. With so few ingredients, the key to cacio e pepe is a speedy chef who can ensure that the sauce comes out creamy instead of clumpy.
Where to EAT It :  Flavio al Velavevodetto 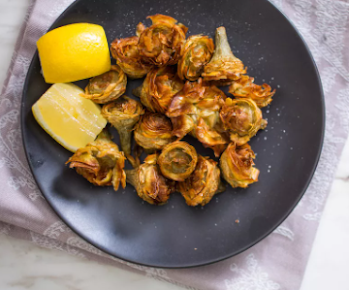 # 5  – CARCIOFI GUIDEA
ROMAN FRIED ARTICHOKS
From The JEWISH GHETTO of ROME
Perhaps it is true that anything will taste good fried, but there is a special place in Roman hearts for carciofi alla guidea. Looking like bronzed flowers, these deep-fried artichokes are a speciality in the city’s old Jewish quarter. The meaty globe artichokes attain their creamy-on-the-inside and crispy-on-the-outside perfection by being fried not once but twice. No need to separate the leaves or look out for thistles; these artichokes are eaten whole. 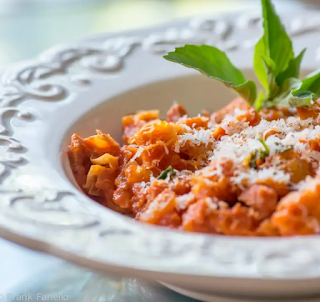 Offal is a cornerstone of Roman cuisine, dating back to when Europe’s largest slaughterhouse operated just outside the historic centre beside the Tiber river. Workers were partly paid in these poorer cuts, and a distinctive cuisine emerged. The most beloved of all is trippa or tripe–the honey-combed upper stomach of a grazing cow. In Rome, the tripe is slowly simmered in tomato sauce and topped with cheese, resulting in a pleasant flavour so long as you can get past the slightly off-putting texture. 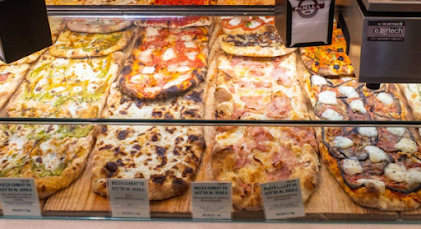 Not to be confused with chewy Neapolitan-style pizza, Pizza alla Romana is cracker-thin and should always finish with a good crunch to the crust. The round pizza can be served with plain marinara sauce or piled high with toppings like olives, artichokes, egg and prosciutto alla capricciosa. The budget-friendly meal is most popular with young Romans, who hardly let a week go by without a night out with friends over pizza. 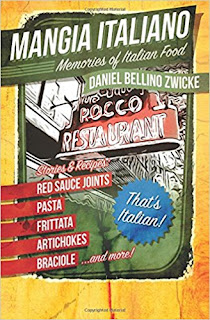 “ROME to The AMALFI COAST” 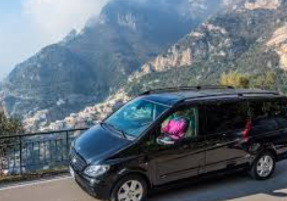 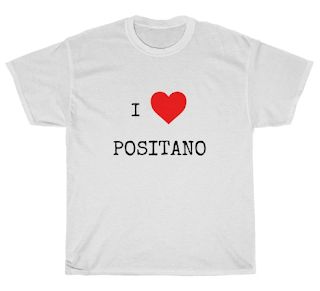 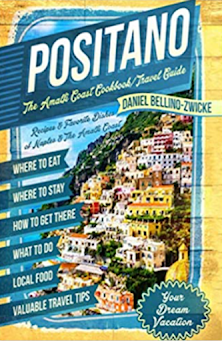